Global Station for Indigenous Studies and Cultural Diversity (GSI) condemns the military action by Russia and strongly calls for an immediate end to Russia’s military intervention in Ukraine and a peaceful resolution of the conflict.
We identify with brave Russian academics and students who oppose President Putin’s unprovoked aggression.

Guidelines on collaboration with Russian universities and institutions. 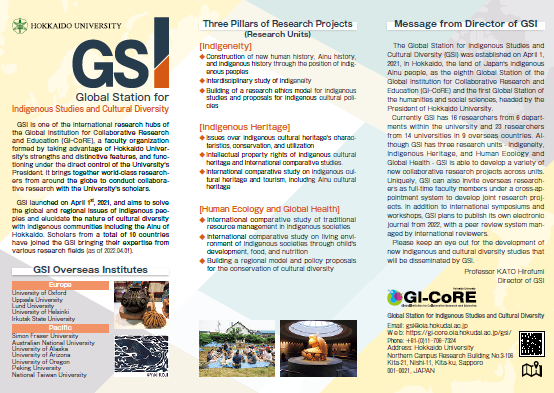 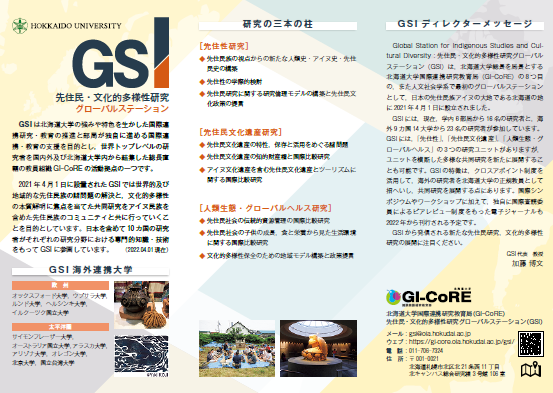